Vector is back on track with Ex-MotoGP rider James Ellison

Vector is back on track with Ex-MotoGP rider James Ellison

The Arc Vector drips with Innovation and is unprecedented on many levels. Arc, not content with developing a technological masterpiece, wanted the Vector to also hold its own out on the road. “It is incredibly important that the Vector handles impeccably, Founder and CEO Mark Truman tells us. “We developed the Vector’s unique front suspension and steering configuration to surpass the agility and dynamics of off-the-shelf front forks. To ensure we get every last drop of performance out of the system we have enlisted the help of Ex-MotoGP rider James Ellison.”

James has been working with the team to finesse the final spring and damper settings on the Vector’s innovative suspension system and the Vector certainly impressed. “The way the machine carves up corners is incredible. Vector is definitely big on grin factor, it’s just so different to anything you will ride. I’ve been really surprised by the agility, the bike changes direction like a much smaller bike due to the steep steering angle it can run. This means the bike can be flicked from side to side with little effort.” Arc’s performance-driven suspension and steering system utilises a carbon front swing arm and hub centre steering.

This facilitates a bike that feels similar to front forks, but benefits from the improved characteristics of hub centre steering; increased stiffness and the ability to run steeper steering angles, the Vector runs a 20-degree rake angle.

James has been riding the bike for 2 full days along with Mark Truman to hone the final settings as the Vector now starts to go into production. Arc team were joined track-side by a special team from Ohlins to ensure that a full range of road and race options could be tested. “Riding the Vector alongside James has been fantastic, his perception and feeling for the slightest change to the settings are second to none and his experience goes without saying,” Truman tells us. “James has worked with us to define the production settings that will go to customers in 10 weeks”.

You can discover more on this exclusive Track Testing collaboration by headover to https://www.motorcyclenews.com/news/new-bikes/arc-vector-electric-bike/.

The worlds most advanced motorcycle is available to pre-order 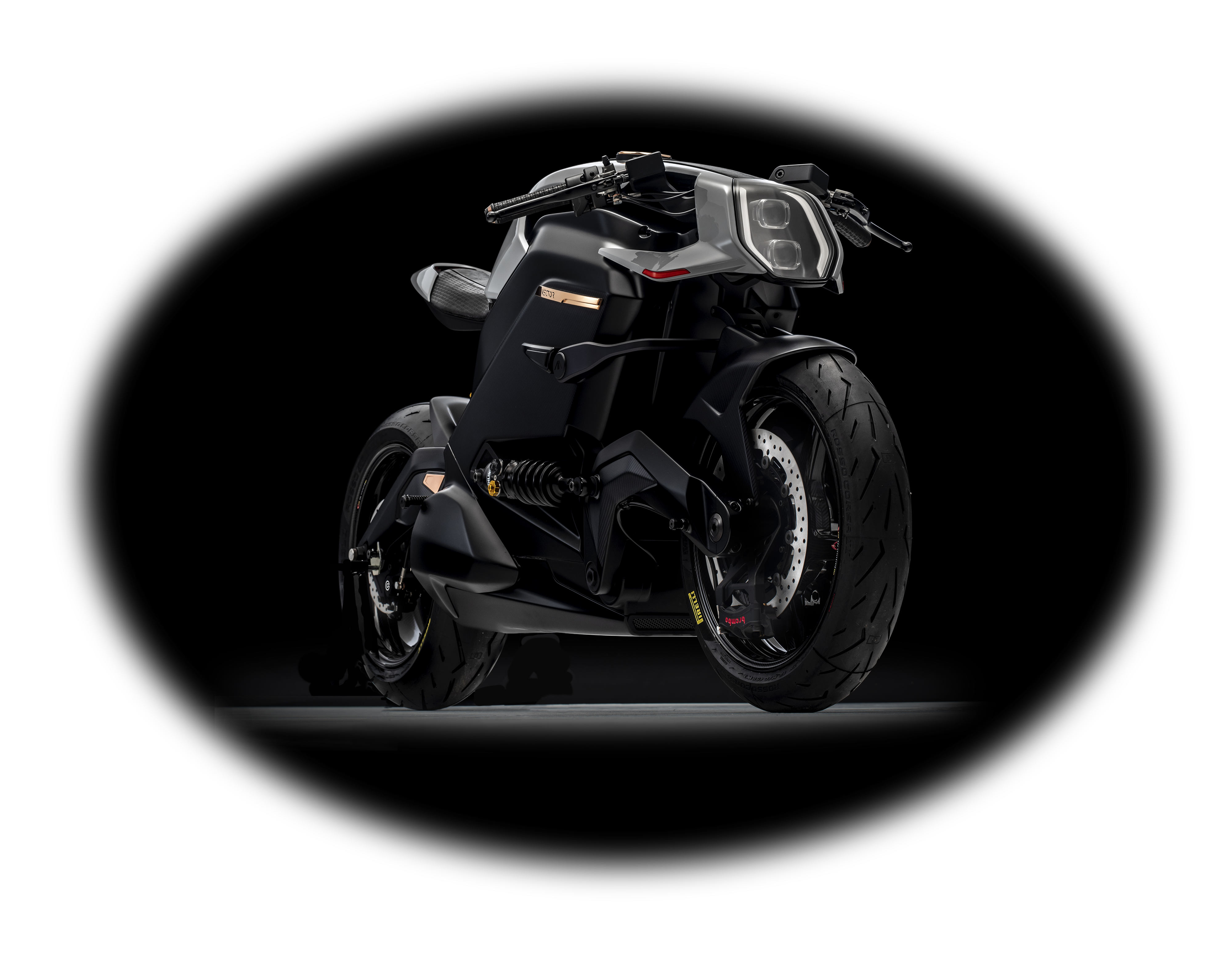 If you are interested in reserving your own Vector, please fill in the short form and one of our team will be delighted to help you on the journey to joining the Arc family and owning a Vector.